For the fifth annual Chi Psi Thanksgiving blog series, we asked the Central Office staff to tell us what they are wishing for this holiday season, Chi Psi’s very own Favorite Things. Today you’ll hear from Max Greene.

I have some specific gifts for you this year. Your elves ought to be up for it. I’ll dive right into it for you. 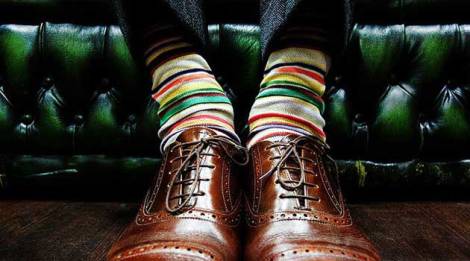 These are nothing compared to the sock game of Sam Bessey.

Sam Bessey has the sickest sock game I’ve ever seen. It’s honestly ankle artwork. The fact that he walks around as if he would smear his big toe on a Van Gough is absurd and I am jealous. I need cool socks. Patterns preferred. 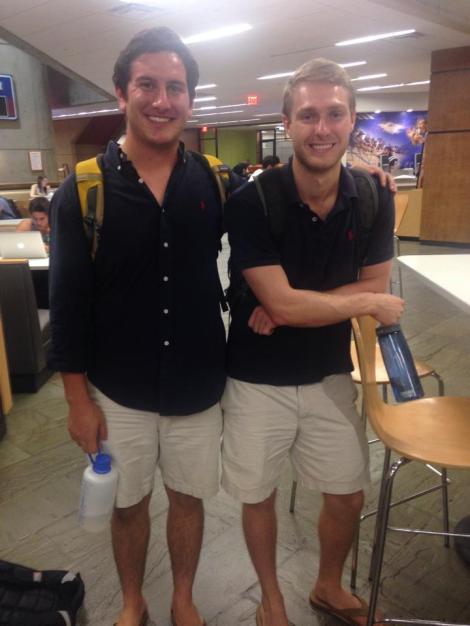 Rocking my backpack…notice the lack of blazer.

Have you ever tried wearing a backpack with a blazer? It sucks. Your back and shoulders start resembling something between an iguana’s elbow and any one of Zolot’s polo shirts. I need something better for traveling. But not one of those messenger bags. There was a kid in middle school that beat me in tetherball and carried one of those. I vowed never to have one. 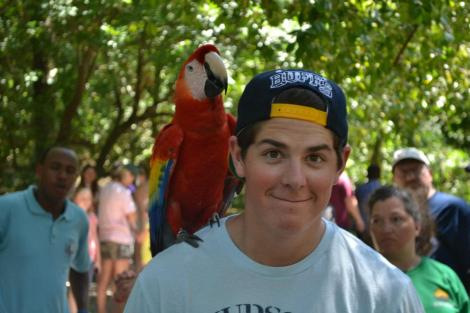 I was going to ask for sunglasses, but I just went ahead and got a pair myself. I really like the pair I got! Unfortunately, when I went to Boulder for Homecoming weekend I left them at my friend Michael Gold’s house. From here, Jack Sanders decided that he looked pretty spiffy in my shades. So good in fact, he took them to California. If you could swing by his place and grab those, I’d really appreciate it. Don’t get him anything else, after the Giants won the World Series he was set.

I’d like to make a wish for the future. When I own my first house, I want a bidet and a urinal. Think of how much money you could save on toilet paper! And the urinal could reduce the number of divorces in the U.S.! I’m surprised the government hasn’t mandated urinals in every home. You could glue the seat down after getting one of those. 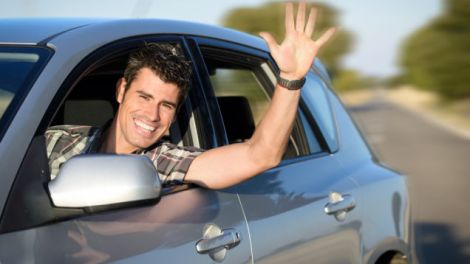 Is a little friendliness on the road too much to ask?

Finally, I would like you to get more drivers to start saying thank you by letting their hazards blink a couple times after someone lets them in or whatnot. We only have a way of expressing anger when driving at night. I’m not sure how to make it a phenomenon, but since you make reindeer fly and drink an obscene amount of milk without puking, you’ll figure it out.

Thanks dude. Have a great holiday season!