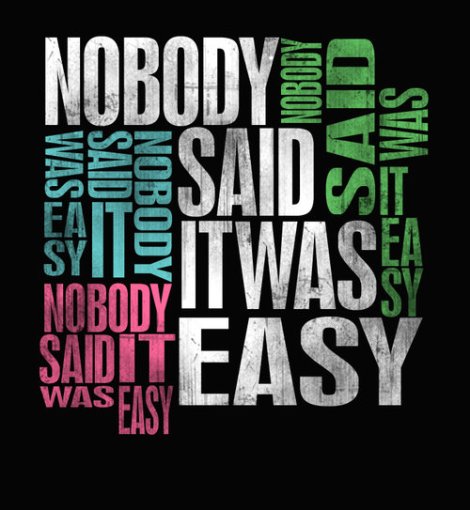 Fraternity is also supposed to be difficult.

And all that is just internal stuff.  Have you ever felt the rude gaze of public scrutiny cast upon your Alpha?  Greeks have a target on our heads.  For every community service effort, outstanding example of leadership, or university movement started by a Greek organization there are five times as many negative stories that go public.  Every hazing scandal, deadly fire, or alcohol-induced incident is smeared across the newspaper with individuals dragged under the bus.

In the eyes of the outside world, there is very little upside.  But to those inside the Greek community, we understand the great triumphs, the teaching moments, and the tough encounters.  These tough encounters are what challenge us to get outside of our comfort zone and into our growth zone.  Ultimately, they’re what makes us better people.

Nobody ever said that any of this would be easy.

The reason I’m writing about this topic today is because the last few weeks have been some of my most personally challenging as a Chi Psi. 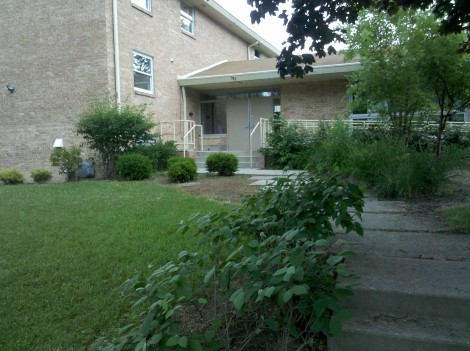 In case you hadn’t heard, Alpha Rho Delta moved into a Lodge over the summer.  As a member of this Alpha, I can say that I am proud of all we’ve accomplished over the past six years.  However, as an undergraduate, and even as a staff member, I struggled to understand why we needed a Lodge.  (I know this might sound crazy to you if you come from a Lodged experience, but trust me, there are numerous pros and cons. )  Without a Lodge, Rho Delta has grown to 60+ men, been a Thayer trophy finalist for the last three years, and earned a number of awards on Miami’s campus.  How’s a Lodge going to make us any better?

So now we’re three months into this great Lodge experiment.  There are 17 rooms in the Lodge which are currently occupied by 21 Brothers.  Thanks to an AMR, the communication structure has improved between the Alpha, the advisory board, and the newly formed corporation (Oxford Holdings).  Brothers are still learning how to deal with Lodge maintenance, handle live-in/live-out issues, and shoulder the financial burden associated with a property.  It’s clear to me that this has been a tremendous challenge for the undergrads at Miami.  But, with a great challenge comes great opportunity to learn and mature.  New positions have been created, like the Lodge manager.  Certain positions, like the #4, have taken on increased responsibility.  And I haven’t even scratched the surface on the amount of stress and learning that the alumni have experienced.

As an I alumnus adviser, I have to admit that it’s been tough so far.  There have been doubts and frustrations.  Sometimes, it seems like we might never figure it all out.  But, then again, nobody said it would be easy.  They just said it would be worth it.  This weekend, as Alpha Rho Delta welcomes their alumni back to Miami, it will definitely be worth it.

One response to “Nobody said it would be easy”